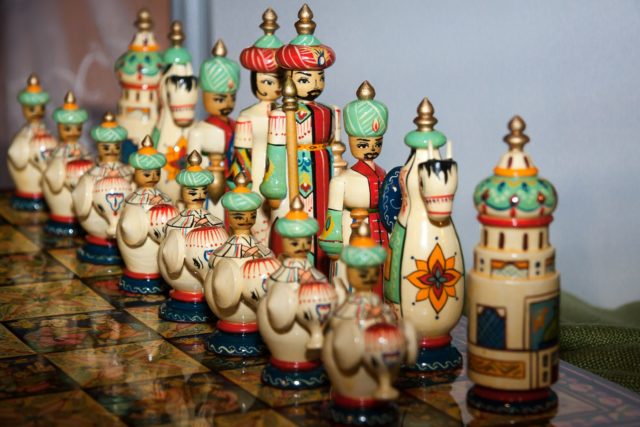 All European (zone 1) Member Federations with at least 20 members are invited to enter this event which will be played on the ICCF web-server.
Each national federation may enter one team. There is no entry fee.
Member Federation should express its wish to participate not later than December,15 2019.
A tournament is played as a series of matches. Each round begins after the previous round is completed.
All players must be full members of the federation they represent or be registered on the ICCF server for the country of the federation they represent for the duration of the tournament. There will be at least 20 players in each team. Any number of players may be replaced during the tournament.
Time control is Triple-block, 302 days at each round.
A schedule is as follows (if there are 4 rounds):

1st round. Start date 1-February-2020.
A team which wins a match is promoted to the next round.

2nd round. Start date 1-February-2021.
A team which wins a match is promoted to the next round.

Semifinals. Start date 1-February-2022.
A team which wins a match is promoted to the final, a team which loses a match plays 3rd-place-match.

In case there are a number of teams which is not a power of 2, then in the first round there will be few groups of 3 teams each to play 2 matches simultaneously vs teams in this group.
Say there are teams A,B,C in a group. It means we have three matches to be played A v B, A v C, B v C. The winner of a group is promoted to the second round.
A team which wins a match receives 2 match points, a team which loses a match receives 0 match points, if it is a draw both teams receive 1 match point. The winner is defined on a number of match points. In case 2 or 3 teams of a group have the same number of match points a number of total points scored by all team members is the first tie break rule. In case these figures are the same a team with the lowest average rating (at the moment of a start of a match) will be promoted to the next round.

A whole cycle will be played in 3 or 4 years as maximum.
Three top teams are awarded with medals/certificates.

At the beginning of the first round all teams receive their start numbers according to an average rating of top 20 players which represent its national federation in rating list 2020/1. It does not mean these players have to be members of a team. It is only a way of ordering teams. Details based on calculation are shown in appendix.

The main idea is to let team captains decide how many players their teams will consist of. But there is a condition: no less than 20 boards in each match. Each TC may decide how many players he is ready to play with in a particular match. A team captain must inform a Tournament Organizer before 25 December on a number of boards he is ready to play this round.
For example, TC of team A says 40 boards, TC of team B says 100 boards. It means a match is played on 40 boards. If a TC does not say any number it means a match is played on 20 boards. After deadline Tournament Organizer informs both team captains on a number of boards the match is played on. Team Captain have to send team rosters to Tournament Organizer until January,15. 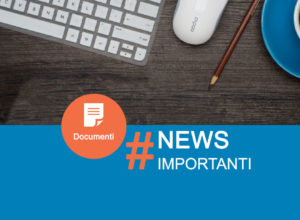 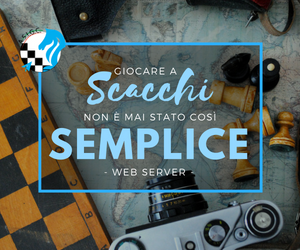